GRAND ISLE – The good news from Lake Champlain is that no new invasive species have made their way into its waters since 2014, but the by now familiar bad news is that phosphorus levels in many parts of the lake remain disconcertingly high.

These were among the findings in the 2018 State of the Lake Report released on Friday. The report, a health check compiled every three years by the Lake Champlain Basin Program, covers water quality, aquatic species, and economics. The basin program, a creation of Congress, is a partnership of the states of Vermont and New York, and the Canadian province of Quebec, to monitor the health of the lake and its more than 8,000 square mile watershed.

“Without monitoring and assessing the results of all this work, we wouldn’t know if we were making progress,” said Melville Cote, EPA project manager, addressing those assembled for the report’s release at the basin program’s Grand Isle offices.

The emphasis on invasive species monitoring is so that Lake Champlain doesn’t suffer the fate of the Great Lakes, whose fisheries were devastated when the completion of the St. Lawrence Seaway in 1959 allowed the introduction of non-native species.

Vermont in recent years has ramped up efforts to stop invasive aquatic species from entering its own great lake. Boat greeters are stationed at access points around the lake, to educate boaters about invasive species and to remove plant material from watercraft entering and leaving the lake. Greeters have removed 4,782 invasive specimens from the 95,177 boats they have surveyed, according to the report.

As a result, the water chestnut that in 1999 choked more than 25 percent of the narrow south end of Lake Champlain, clogging boat motors and destroying fish habitat, has been significantly reduced. Removal may soon get more high-tech with the use of drones to detect any new spread of water chestnut all around the lake.

A long term sea lamprey management program has led to a significant decrease in the lake’s most notorious invasive species. Sea lamprey come equipped with a suction-cup mouth — and a ring of many teeth. They feed on freshwater fish by latching onto their smooth sides, and draining bodily fluids.

There has been a marked decline in the “wounding” of salmon over the last 15 years, but for reasons that are not entirely clear, the wounding of lake trout “has increased dramatically” in the past two years, Ellen Kujawa, technical associate for the basin program.

Even so, the juvenile lake trout population nearly doubled from 2016 to 2017, and for the first time in a century landlocked Atlantic salmon have begun to reproduce naturally in the Winooski River, Kujawa said. “For the most part, Lake Champlain sport fish continue to thrive,” she added.

The stubborn phosphorus problem is in part a result of the geography of the lake. For every square mile of water, 18 square miles of land drain into the lake, which is significantly more than the drainage into the Great Lakes, said Matt Vaughan, technical coordinator with the LCBP.

“Most nutrients come from sources on the land, so the relatively high land-to-lake ratio for Lake Champlain poses significant challenges in limiting pollution,” said Vaughan, who added that the lake’s tributaries deliver around 2 million pounds of phosphorus each year.

“Long term phosphorus loading trends have not improved for most Lake Champlain tributaries,” he said.

Phosphorus levels are highest in the Missisquoi Bay, the South Lake and St. Albans Bay — areas that face a potent combination of shallow water and heavy agricultural runoff. ANR Secretary Julie Moore said the northern bay areas have cyanobacteria blooms that “continue to be persistent despite all our efforts to reduce nonpoint source pollution.”

Although 38 percent of the lake’s phosphorus load comes from agricultural lands, developed land contributes more than twice as much phosphorus per square mile, according to the report. The state is using edge of field monitoring to determine the effectiveness of agricultural best practices such as cover cropping and no-till planting in reducing sediment runoff into the lake, Lake Champlain Basin Program manager Eric Howe said. Moore called the ongoing effort to reduce phosphorus across the watershed a “sustained heavy lift” by partners around Vermont, New York and Quebec.

Lake Champlain generates $300 million in tourist revenue each year, and a decline in water quality could lead to a $16.8 million decrease in summertime business, the report warned. Speakers at the report release highlighted the importance of funding infrastructure, like boat access points and lakeside bike trails, that connects tourists and residents to the lake.

“Vermont’s crown jewel,” Gov. Phil Scott called the lake on Friday. “Water quality goes hand-in-hand with the growth of our economy,” Scott said, though he added, “From my perspective, we don’t have to choose between the environment and our economy — we can support both.” 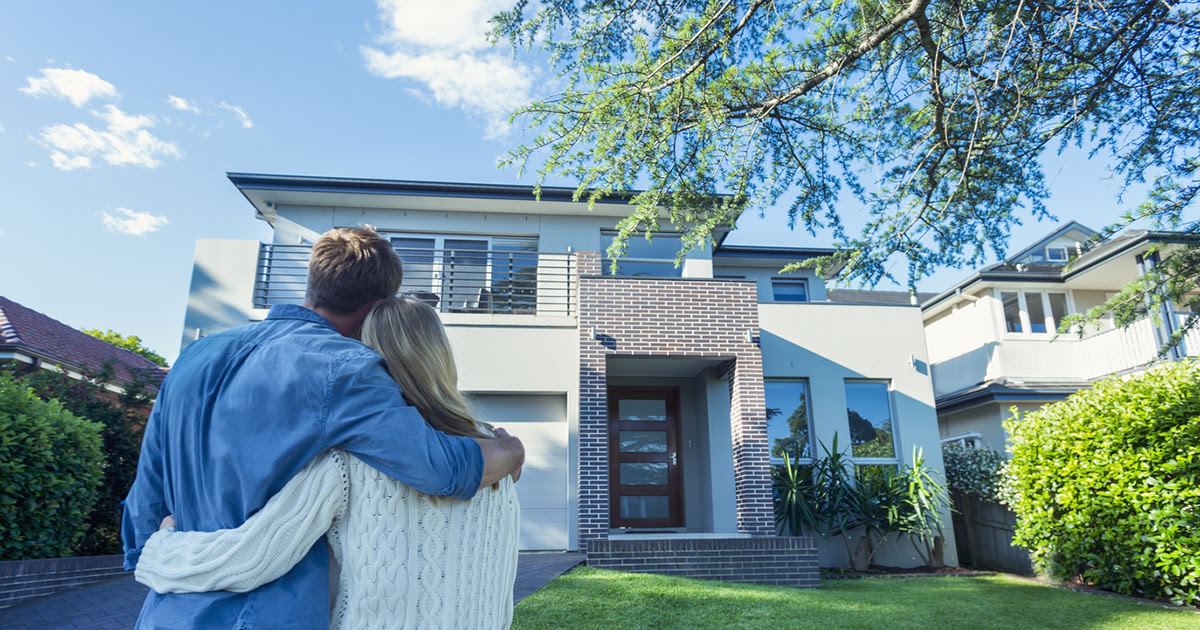 It may be an all too common belief that a person will have a house payment and a car payment for the rest of their lives.  However, with a plan and some determination, you can be mortgage free.

Planning for retirement is obviously important and many times, an activity plagued by procrastination.  Some homeowners' goal is to have their home paid for by retirement, so they won't have payments.  It makes sense to eliminate a sizable recurring expense before they quit working.

By making regular principal contributions in addition to the payments, the debt can be eliminated by the target retirement date.

Assume a homeowner refinanced their $300,000 mortgage at 4% last year for 30 years with the first payment due on May 1, 2017.  With normal amortization, the home will be paid for at the end of the term.

Having a home paid for at retirement has the apparent benefit of no house payment.  A debt-free home is also a substantial asset that could be borrowed against or sold if unanticipated events should occur.

To make some projections to pay off your own mortgage, use this use the Equity Accelerator calculator.