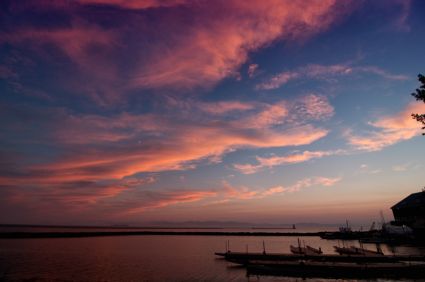 The city represents a handful of distinct neighborhoods. The South End unites the commercial Route 7 corridor to the city proper and includes the shoreline of Oakledge Park and Champlain Elementary School. Some of Burlington’s most prized waterfront property is tucked into the shoreline of the South End, adjacent to which is the  “Five Sisters” neighborhood in a small pocket just north, and both of which share the bounties of Pine Street and vibrant South End Arts District. The private Catholic Elementary Christ the King School, and the private Catholic High School Rice Memorial High School, are both located on the border of the South End and “Five Sisters” areas from which you will enter Downtown where Edmunds Elementary and Middle School, the private Catholic Elementary and Middle School, Mater Christi, the Church Street Marketplace and Burlington’s Waterfront district all sit contentedly.

The Waterfront has seen some wonderful revitalization projects in the recent years, including the multi-use facility Main Street Landing, and the addition of a few much needed “city center” hotels, boasting magnificent lake views. The University of Vermont and Champlain College hold a substantial portion of the land in the Hill District of Burlington, where you’ll find some of Burlington’s oldest and most grand residences among the original campus of “UVM” and the fast-growing campus of innovative “Champlain.” 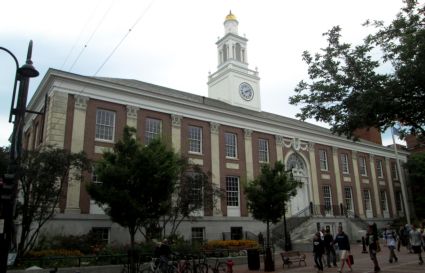 The Old North End boasts the recently created Sustainability Academy at Lawrence Barnes Elementary School, and The Integrated Arts Academy at H. O. Wheeler Elementary, both popular magnet schools within their parent institutions. Burlington College recently moved to the southern portion of North Avenue in the Old North End, and around which much of the Old North End’s recent revitalization projects have been centered. Venture further up North Avenue, or take the “Beltline” (a bypass connecting the Old North End to Colchester) to the New North End which extends to the borders of Colchester, encompasses much of Burlington’s waterfront including North Beach and Leddy Park, and is home to the City’s only public High School, Burlington High School, as well as Rock Point School, J. J. Flynn Elementary School, C. P. Smith Elementary School, and Lyman C. Hunt Middle School. Although the New North End lacks the vintage charm of much of Burlington proper, it is undergoing a substantial revitalization for both commercial and residential development. It also boasts the recent high-end residential development of single-family homes along the valuable waterfront property of Appletree Bay and Appletree Point.

Learn more about what Burlington has to offer: